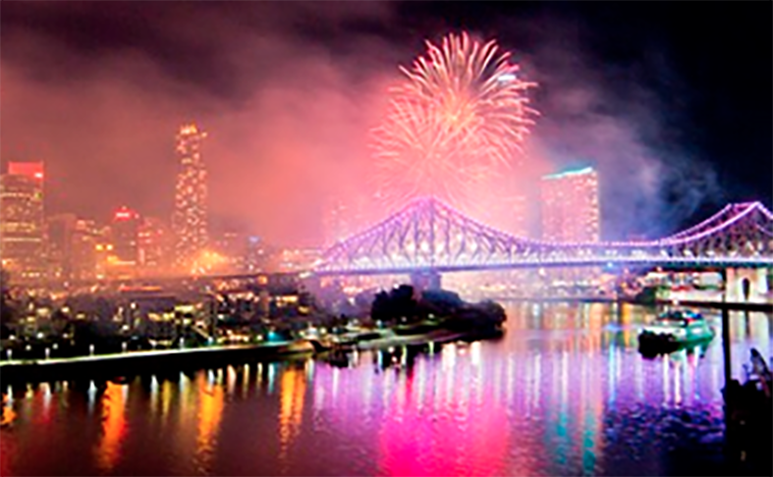 More: Brisbane Festival aims to connect artists and audiences in ways that lift the spirit, disrupt the conventional and open our city to the world. Each September, it explodes across the city with a thrilling program of theatre, music, dance, circus, opera and major public events such as Sunsuper Riverfire.