Why Hello There, Gorgeous!

Be seduced by this sexy lady of the night… 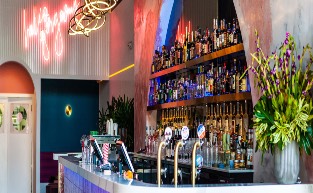 We want to introduce you to someone special… a sexy, sassy bar that will seduce your taste-buds with carefully crafted cocktails, seductive share plates and a steamy atmosphere. Why, Hello Gorgeous! 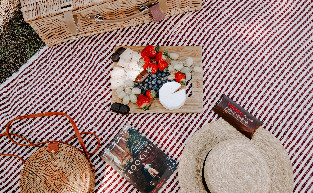 Spring has officially sprung. The weather is warming up, which might be a re-leaf if you don’t like the cold. Brisbane is blooming with good vibes, food, fun and art. Put a little spring in your step, here’s the run down on how to have the best thyme. 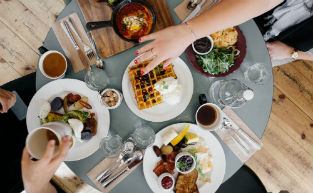 Hey, hey! It’s ya Birthday! Time to celebrate at some of the best venues in town, but where to go? Don’t you worry, we’ve taken the fun of planning your Birthday bash/dinner to a whole new level. We’ve curated a list of ALL the best places to celebrate your Birthday this year – and to make it easier for you, separated them by category so all you need to do is pick one! Here’s to one hell of a Birthday Dinner! 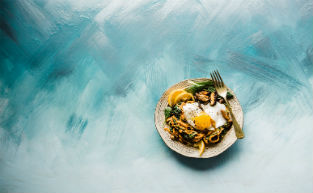 Alright, beautiful people of Brisbane, let's dive right into the week, we hope you all enjoyed your last four day week until the Ekka rolls up! Don't worry we've got some pretty exciting stuff here to keep you busy. From winter pop-up bars to funky festivals up the coast, here's this weeks round up.

Get crabs at Gambaro's Seafood Restaurant this March 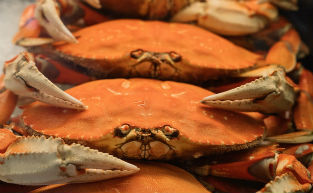 As we make our way well into March, our midday munchies have been marching in too, and we've been in a particularly crabby mood. Thankfully, the succulent seafood Gods at Gambaro Seafood Restaurant have got our cravings sorted. 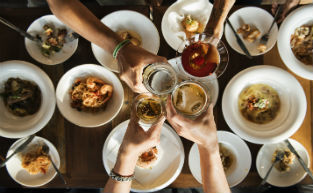 Are you and your friends looking for a hot new hangout this summer? Well look no further because we’ve done our homework and curated a list of South East Queensland’s hottest and trendiest new bars and restaurants that are a must see this summer! Let’s get ticking away.

Be a bit shellfish this January 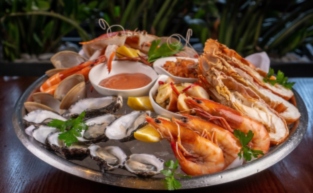 Feeling a little shellfish lately? We have been too, since January is the lobster month at Gambaro's Restaurant. We get that sharing is caring, but when you can get yourself a whole freshly cooked lobster for $55 it's hard not to get hooked!

Book your table now and celebrate lobster month with us!

We're on a see-food diet 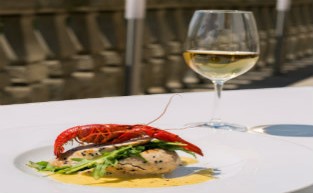 This year we’ve decided to try out the See-Food diet, whenever we see food, we eat it! And with all the festivals, summer menus, and breweries popping up in Brisbane, our diets been going really well. We highly suggest you try it out, we’ve even got a list of some of the places that fit our dietary needs, check it out!

Trust in the magic of new beginnings 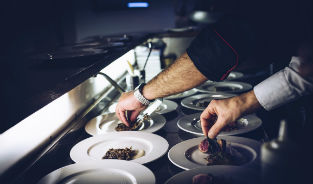 If you’ve been living in a rock this past week you might have missed these heavenly, well-seasoned, new things in Brisbane. But don’t worry, we’re here to keep you in the loop and to serve you the best of the best that Brissy has to offer this week. 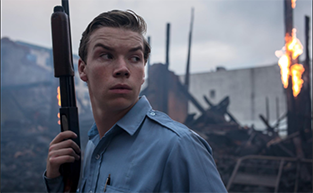 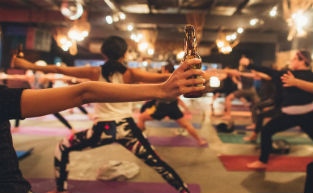 The sun is shining and there's plenty to see, do, eat and drink around Brisbane over the next few weeks. Start the day right with a power walk around the river, grab a coffee in Spring Hill then lunch in Woolloongabba, fly into the Valley for a quick stretch before finishing the night with a wino named Mr Chester...

Say it with flowers with heart 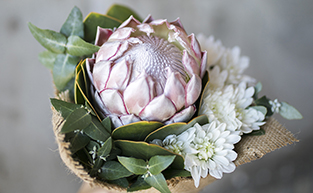 Just Cause Bunch not only delivers bunches of fresh seasonal blooms and gifts, but on a promise to donate 100% of it’s profits to local causes.

Visit Just Cause Bunch to place your Mother’s Day order and help make a difference to the local Brisbane community while celebrating your very special mum! 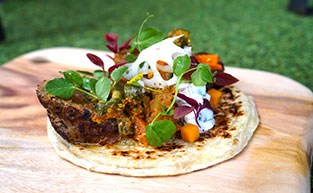 India is renowned for food overflowing with vivid colour and warm spices that dance along your tastebuds, and Colour Me Flavour graciously brings this world of sumptuous dining to Brisbane. But, founder Nita Tailor and head chef Eugene Lee bring a modern twist to the authentic dining experience by fusing the old and the new. 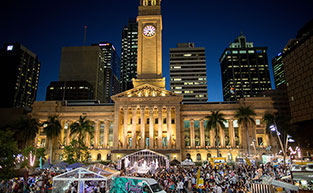 MAKEPEACE ISLAND ‘SAVE THE KOALA’ FUNDRAISER 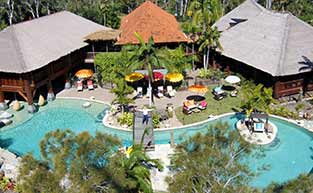