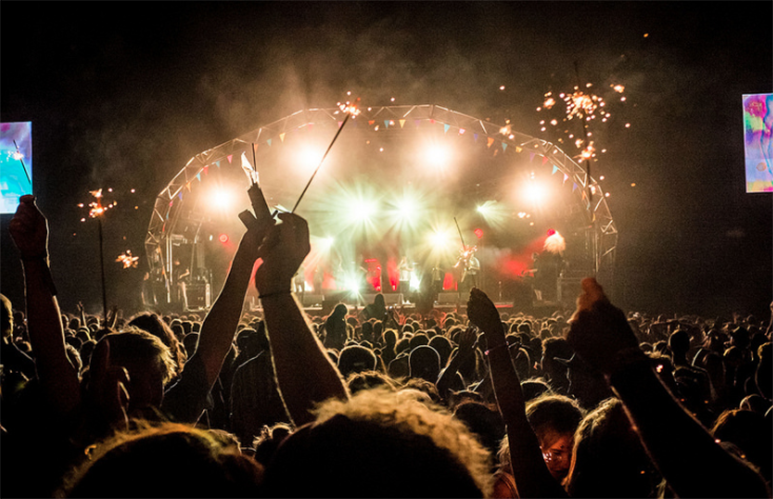 Musicians hailing from as far afield as Broome, in Western Australia, will be making the trip to Woodfordia, as the 500-acre dedicated festival site one hour north of Brisbane is known, to perform new hits and treasured classics during the festival’s six days.

A significant group of performers originate from Woodfordia’s home state of Queensland. Kate Miller-Heidke, Hollow Coves, Sue Ray, Dubmarine, Afro Dizzi Act, and one half of Holy Holy are among those from the state’s capital.

From Western Australia comes the ARIA-award winning John Butler, Mama Kin Spender and hot newcomers POW! Negro, while Tasmania’s Emma Anglesey and Timberwolf from Adelaide will play multiple sets during the course of the festival.

In keeping with tradition, Woodford will again provide a platform for regional artists, including emerging Northern Territory rapper Birdz who brings with him punchy beats and emotive lyrics, rising hip-hop talent Baker Boy and inspiring singer songwriter Yirrmal who is this year fronting his three-piece troupe Yirrmal and The Miliyawutj.

Southern states are well represented by the likes of The Beautiful Girls, Montaigne, The Babe Rainbow, Sampa The Great, Leah Flanagan, Caravana Sun, and 19-Twenty from New South Wales, and Melbourne’s Husky and the second half of Holy Holy coming from Victoria. 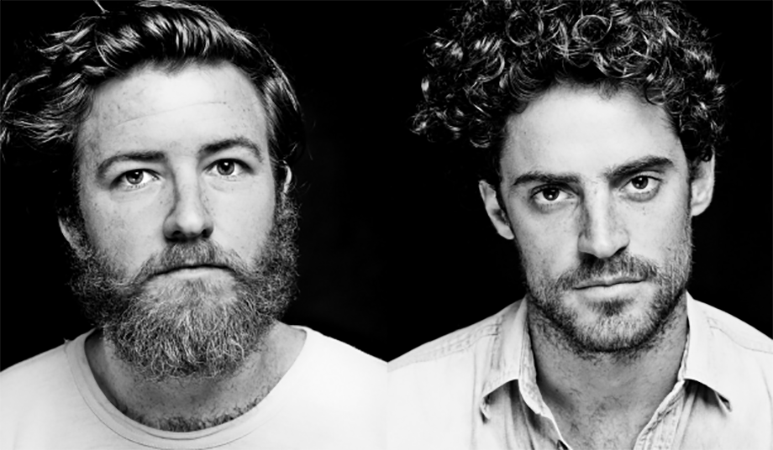 Making their first Woodford Folk Festival appearance as a band, Holy Holy were recently described as ‘one of the country’s best bands’ by Rolling Stone magazine.

Their upbeat energy and relaxed rock sounds have seen their debut album skyrocket up Australian charts and garner attention overseas.

Vocalist Tim Carroll is no stranger to the Woodford Folk Festival experience, having attended in his younger days as a patron and young performer, and is more than excited to be returning to Woodfordia.

“I remember it being a world unto itself. When the festival was over it was normal life that felt strange,” he says.

“I put together a great little band and we performed shows at various stages as well as a couple of runs through the Mystery Bus. It was an amazing experience.

“Now, almost ten years on, it’s exciting to be bringing the energy and sonic possibilities of Holy Holy to the Amphitheatre.”

Kicking off their Australian tour, the pair will play a primetime set at the Amphi - a venue with a 25,000 person capacity and Woodfordia’s largest stage.

“It’s a massive space and will be the biggest stage we’ve played on.

“I think our songs will suit the Woodford audience well. We have a real focus on highlighting the different players in the band and we all really enjoy playing.”

The expansive open air venue has hosted countless high profile artists and creates some of the festival’s most vivid experiences.

“I remember watching John Butler there once from way, way back on the lip of the amphitheatre and being stunned by the scale of it. I was amazed that he could hold the crowd solo with just an acoustic guitar.” 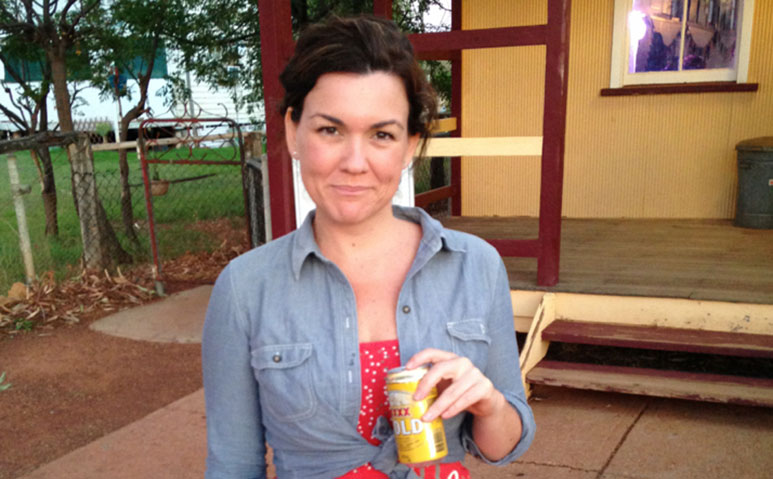 Woodford Folk Festival Head of Programming Chloe Goodyear says festival organisers are proud of the quality and diversity of Australian music the festival is able to present each year.

“As more and more artists from overseas tour Australia it could be tempting to book in a lot of solid international artists, but Australian artists consistently make themselves undeniable forces in the music market overall,” she says.

“From our community-based artists who have settled in Australia and now present music from their origins, through to well-known chart toppers and constantly touring artists in so many genres, Woodfordia is so grateful to the Australian artists - those born here and those who now call it home - who shape our culture and reflect our world back to us.”

Now in its 32nd year, the strong Australian contingent performing at the 2017/18 Woodford Folk Festival will be joined by an outstanding list of international performers from Canada, USA, Ireland, Scandinavia and Japan. 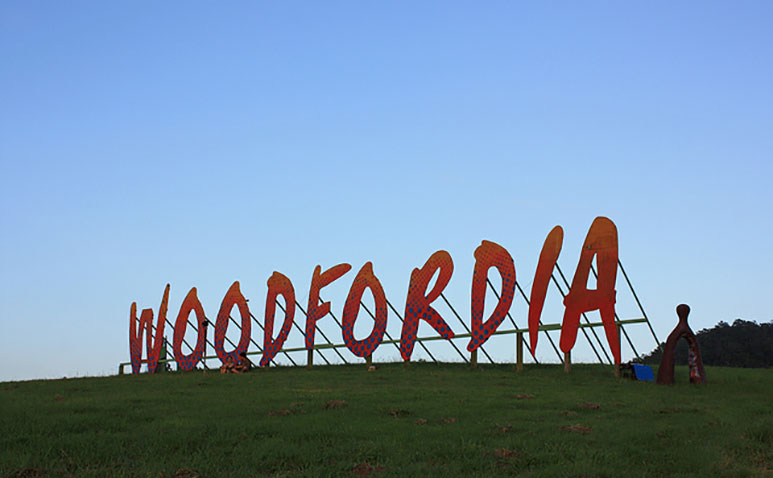 Now in its 32nd year, the Woodford Folk Festival has become known around Australia and internationally as a leader in contemporary and traditional arts programming.

The Woodford Folk Festival plays host to an aggregate audience of 132,000 at a dedicated 500-acre festival site known as Woodfordia, one hour’s drive north of Brisbane. Held every year between 27 December and 1 January, the 6-day festival is Australia’s largest gathering of performers and presenters.