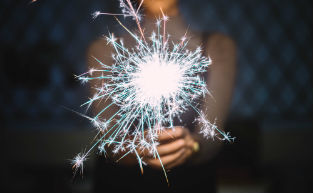 Stick with us and we’ll show you some incredible things. Side effects of taking our advice include looking stunning because happiness looks gorgeous on all of us.

Wear your flats, pack your heels 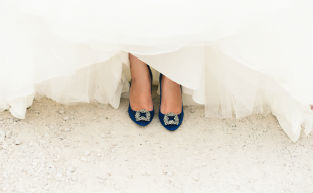 Wear your flats but pack your heels, this Word On The Street has you covered from morning to night. From fun action-packed adventure to sophisticated dining you'll be covered whether you're planning a day date, a girls night, a date night, a party or a function. 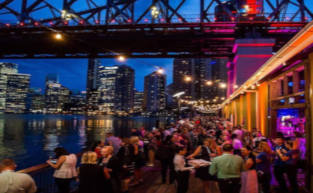 Lights, Camera, Action! Movies coming to screen this September that you have to see. Call your mates, get your hands on some tasty, tasty popcorn and put your booty in one of those comfy cinema chairs and get ready to watch some pretty fantastic movies! We’re about to let you in on the hottest films releasing this month. 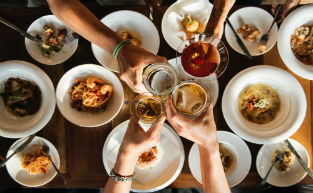 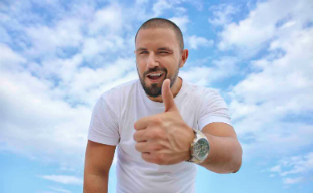 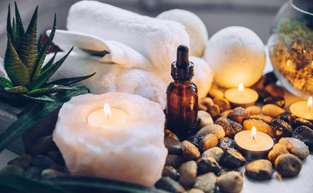 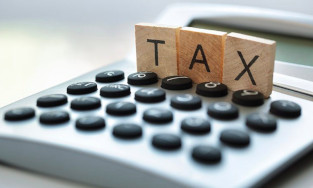 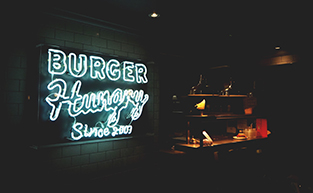 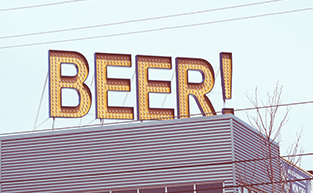 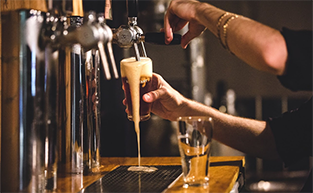 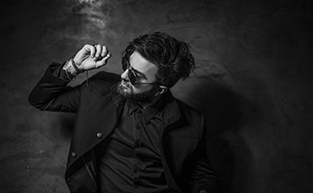 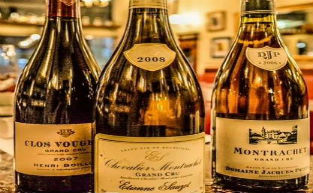 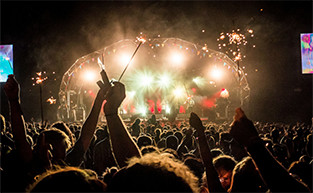 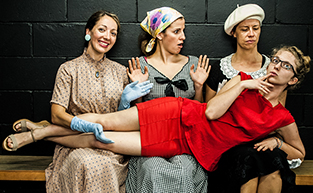